If you have been following the activity on the MapQuest iOS Maps API Forum, you have probably seen references made to version 1.0.1 of the iOS Maps API. Yes, it's true; the iOS Maps API is officially out of beta and today we are happy to announce our first production release! The iOS Maps API 1.0.1 allows iOS developers to leverage the power of the MapQuest platform from within native iOS applications. Much like the beta release, iOS developers have access to unlimited free MapQuest maps as well as accurate geocoding, advanced routing options, driving directions, shape and image overlay support, geolocation, and access to both the licensed and open MapQuest datasets! The MapQuest iOS Maps API essentially takes the default iOS mapping tools a step – or a few steps – farther, by offering features currently unavailable to iOS developers, such as integrated driving directions and the ability to choose between licensed MapQuest and MapQuest-OSM data and map tiles. Getting started is a breeze; the iOS Maps API uses the same object model as the default iOS mapping tools, so it is an easy, drop-in replacement. Simply download the API toolkit and samples, add the MQMapKit framework to your project, and ensure that the import statements are referencing the MQMapKit framework. That's it! Code samples are included with the download and the Developer Network Forums are always a great resource for answering questions and meeting other developers who use MapQuest APIs. The iOS Maps API 1.0.1 release also incorporates enhancements and bug fixes that have been made as a result of feedback provided by developers on the Developer Network Forums, Twitter, meetups that we have attended, and MapQuest Enterprise Solutions developers who have already started to build applications based on the beta releases. This release improves overlay rendering and memory and tile usage and fixes iOS 5 MapKit incompatibilities that were reported during the beta. A full changelog is included with the release notes, so be sure to take a look. Not an iOS developer? We've still got you covered. MapQuest offers many options for mobile developers: We love to hear from our developers! Tell us about the great applications you have built with the MapQuest mobile APIs, either by posting on the Developer Network Forums, or tweeting us! 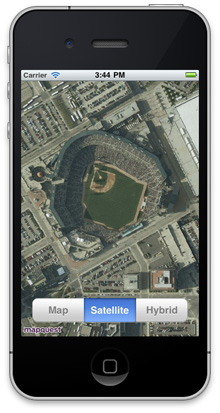 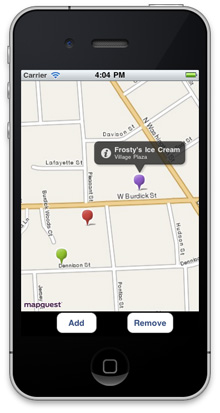 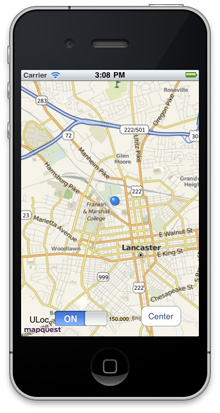